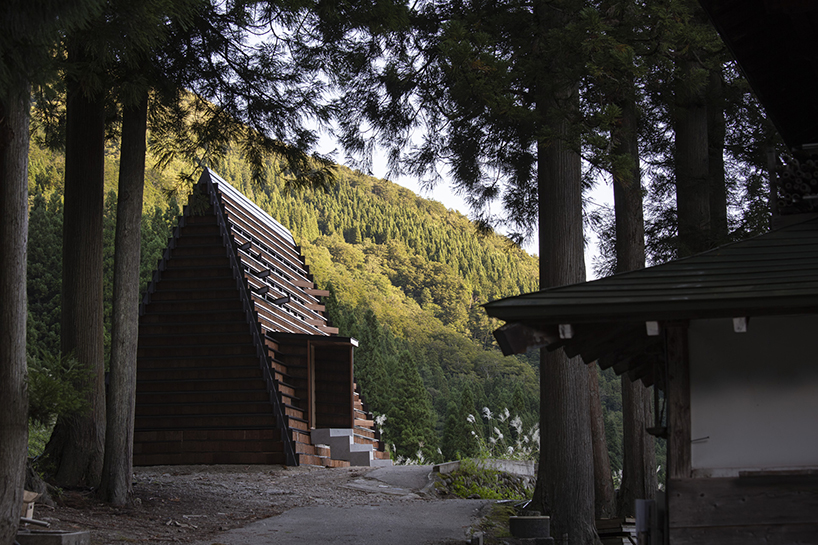 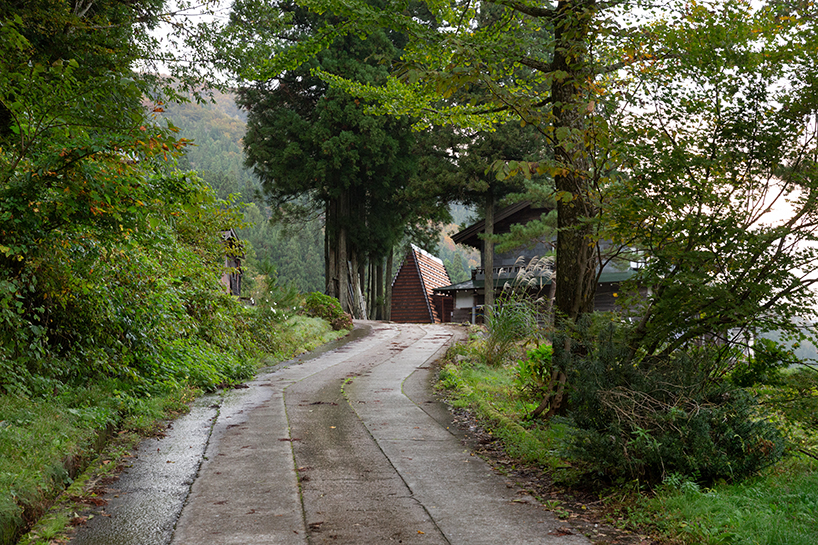 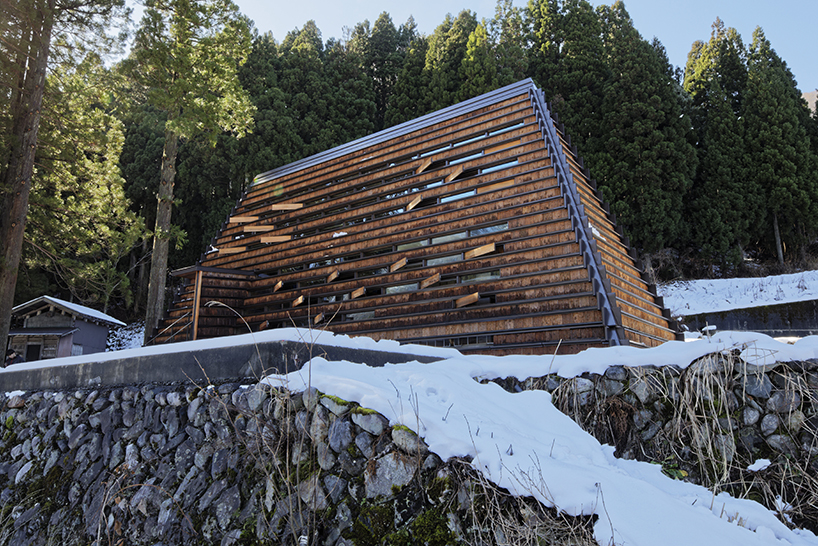 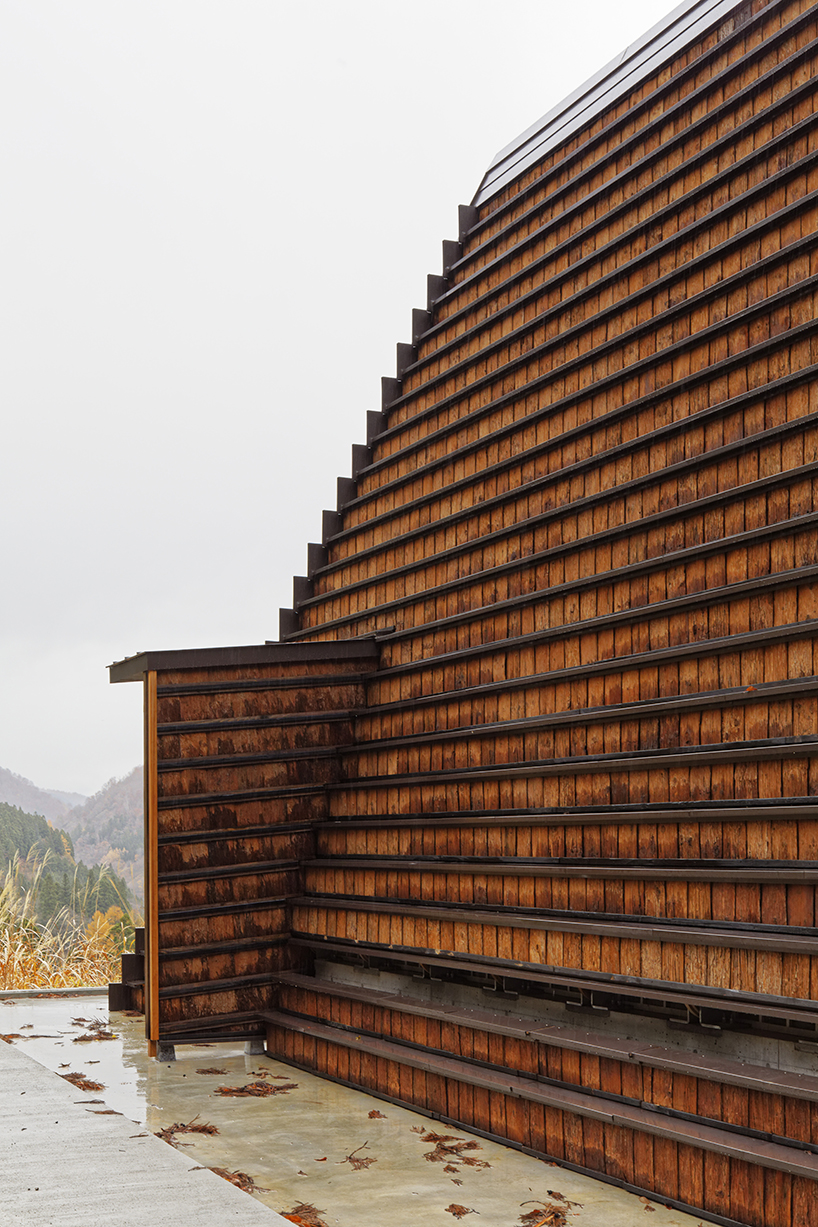 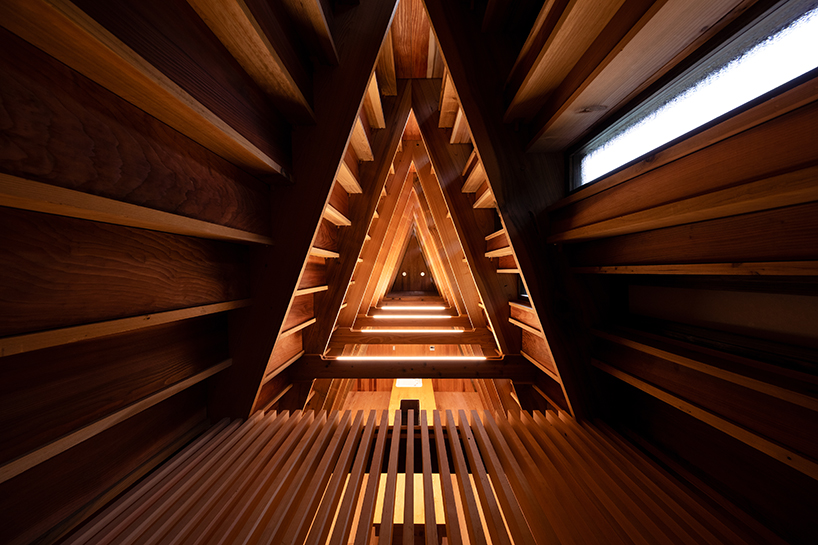 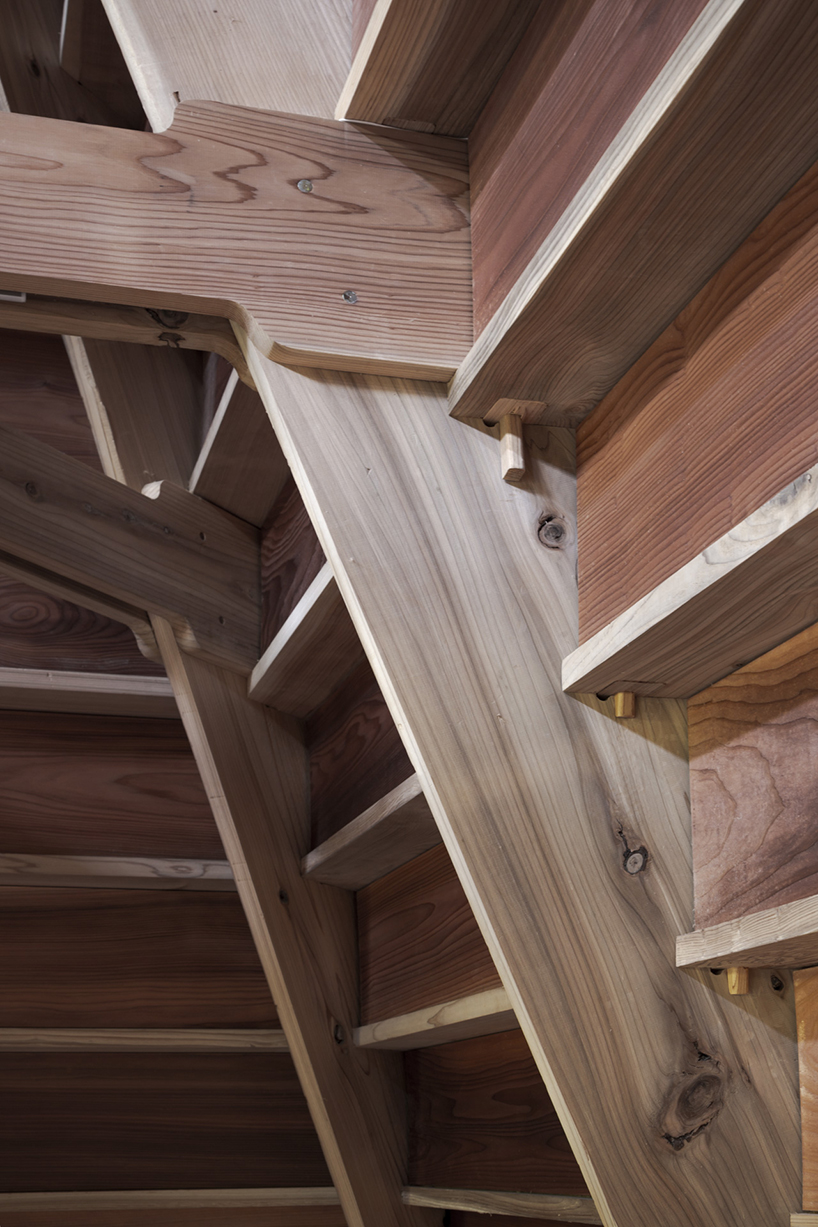 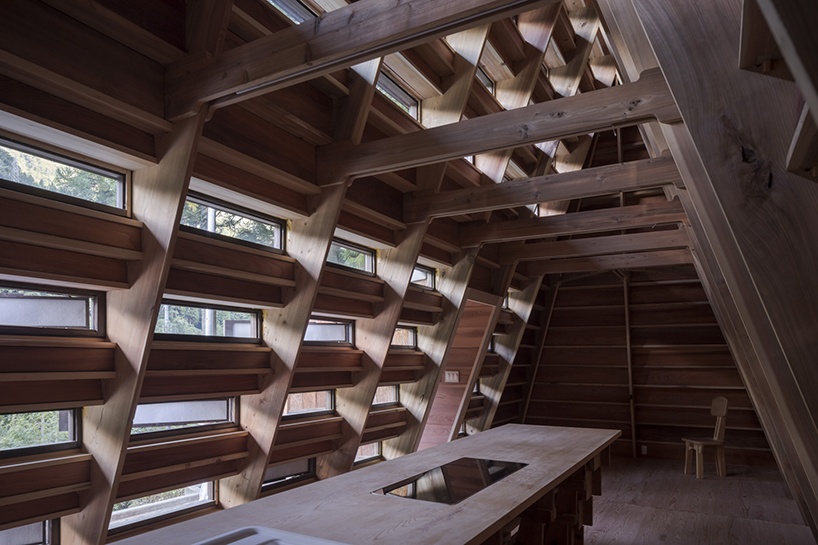 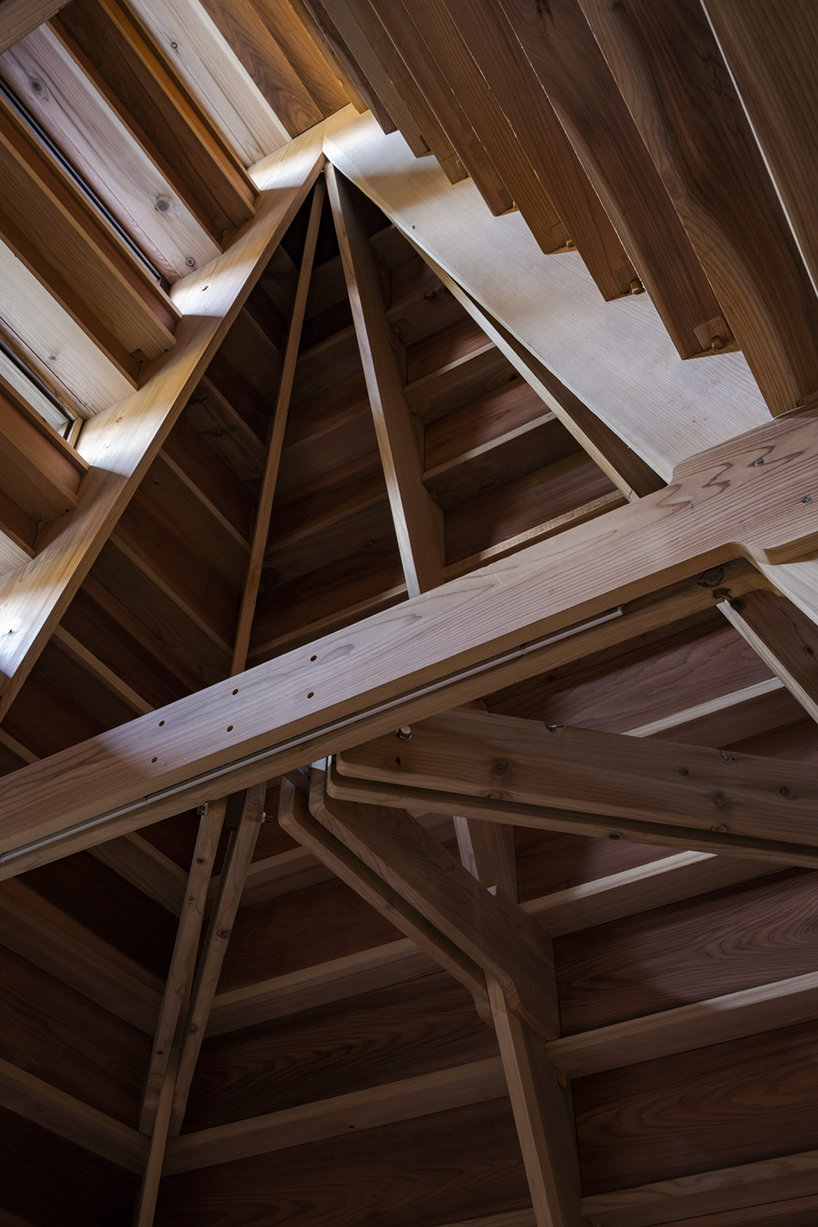 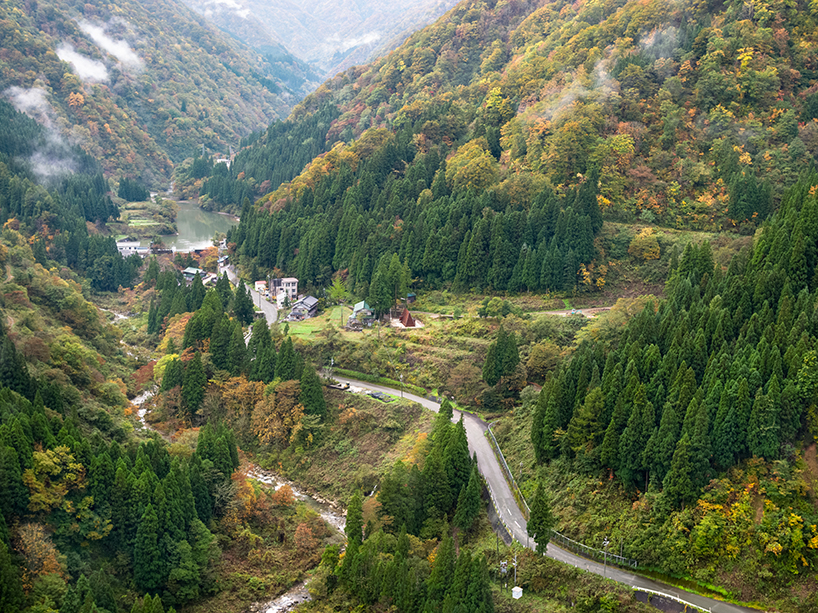 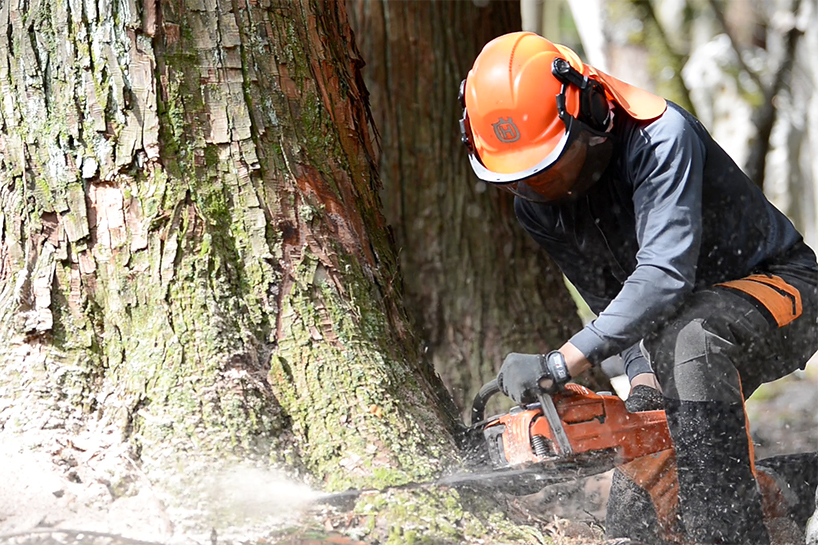 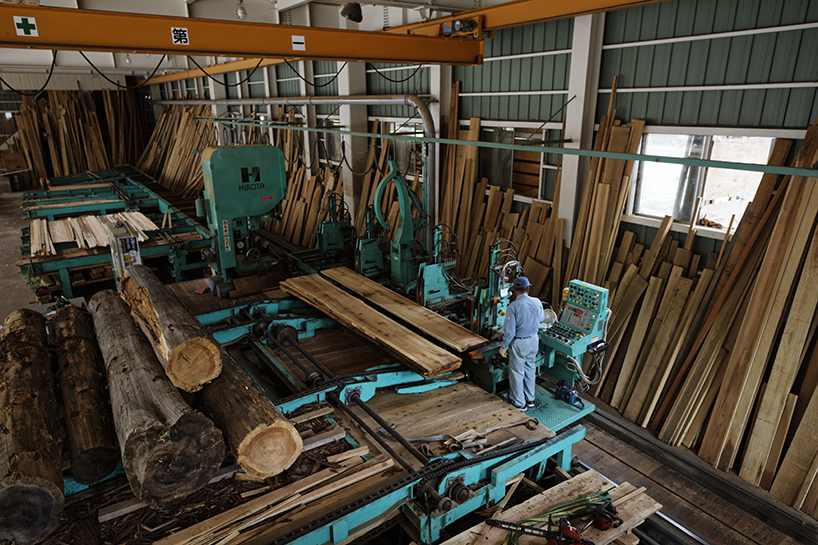 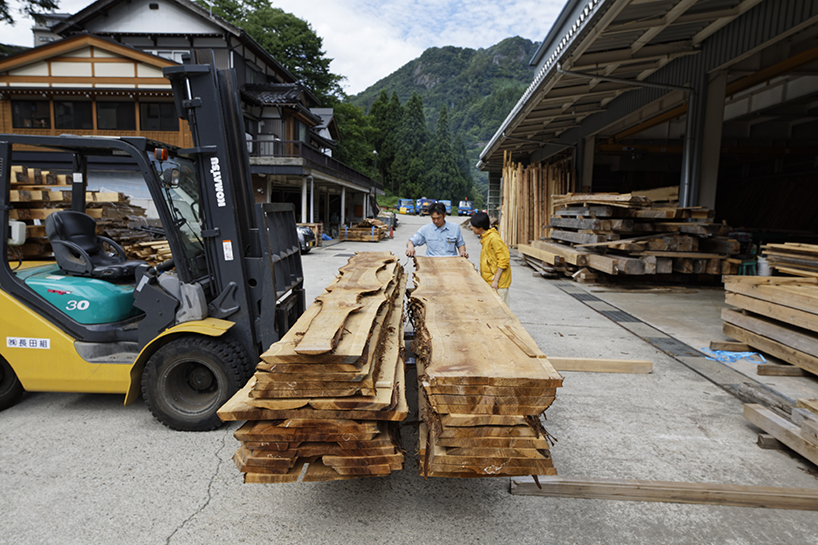 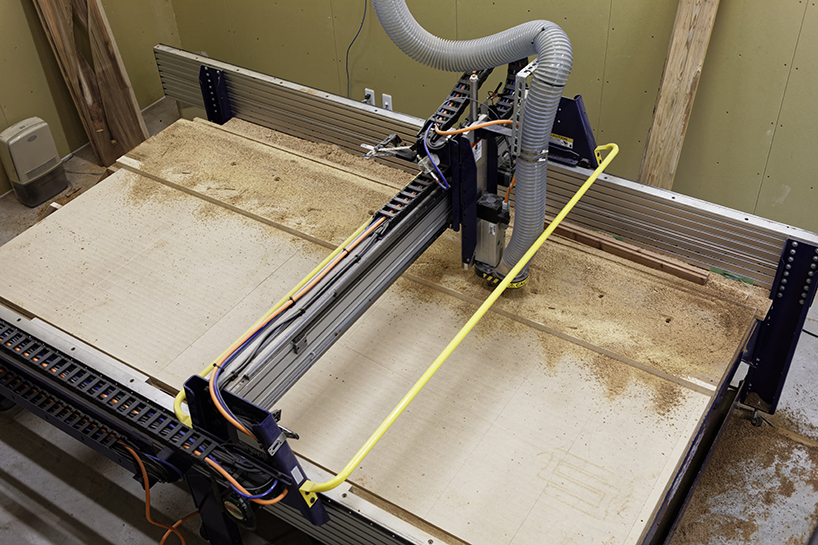 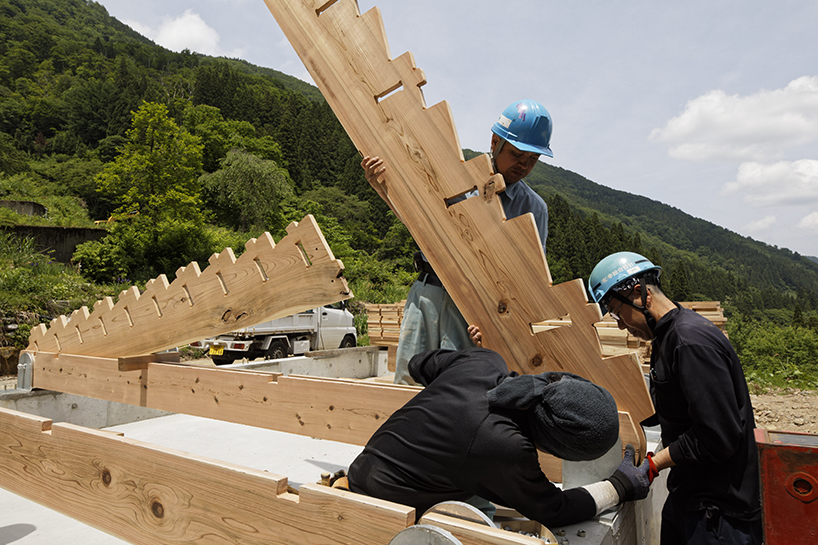 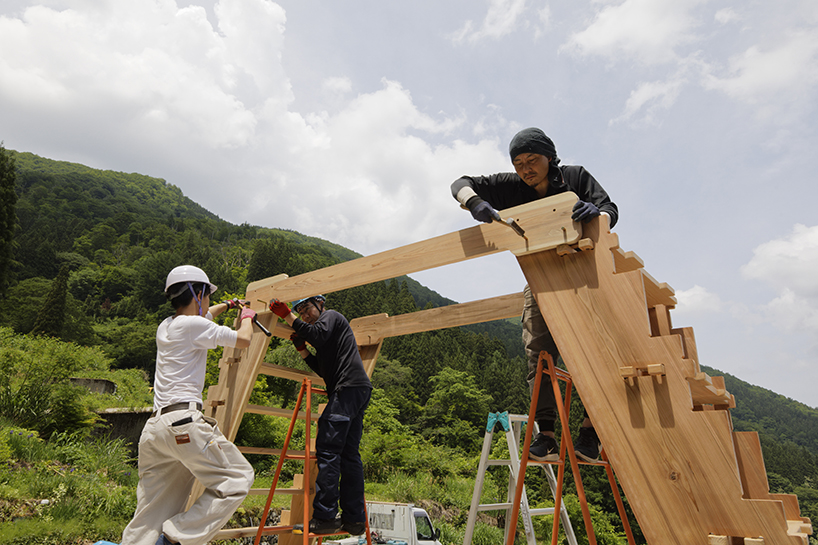 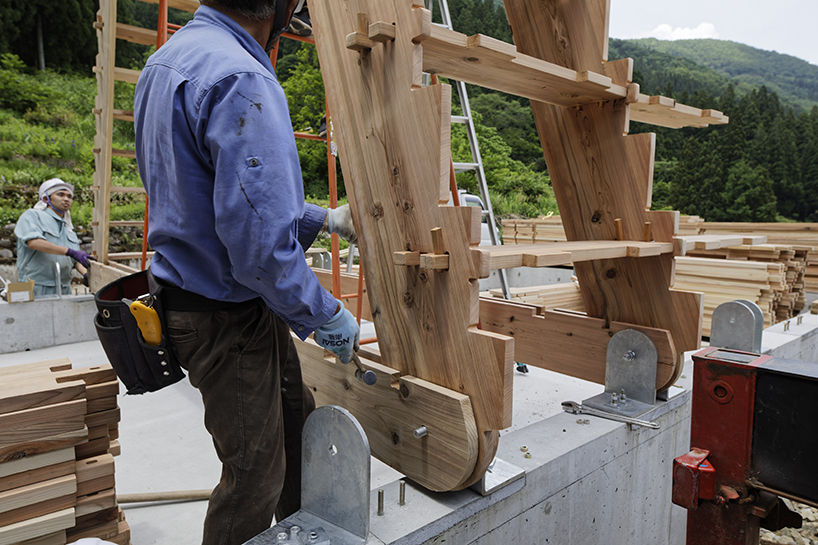 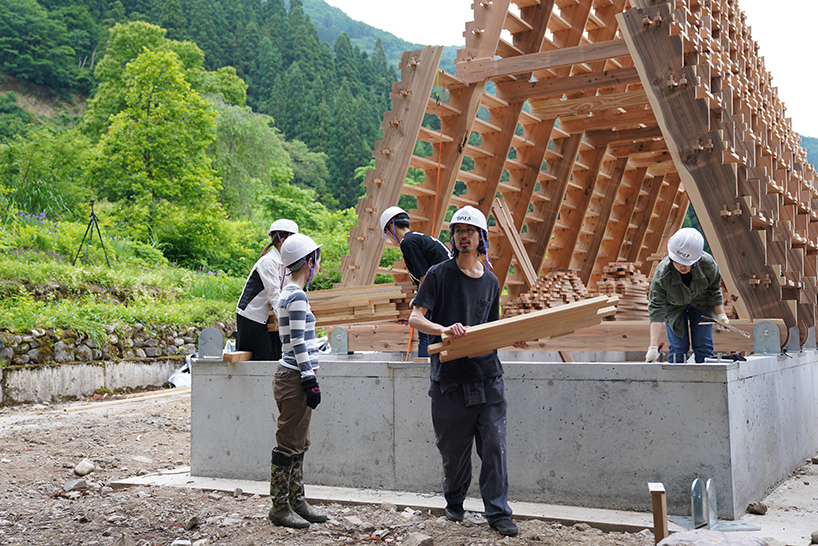 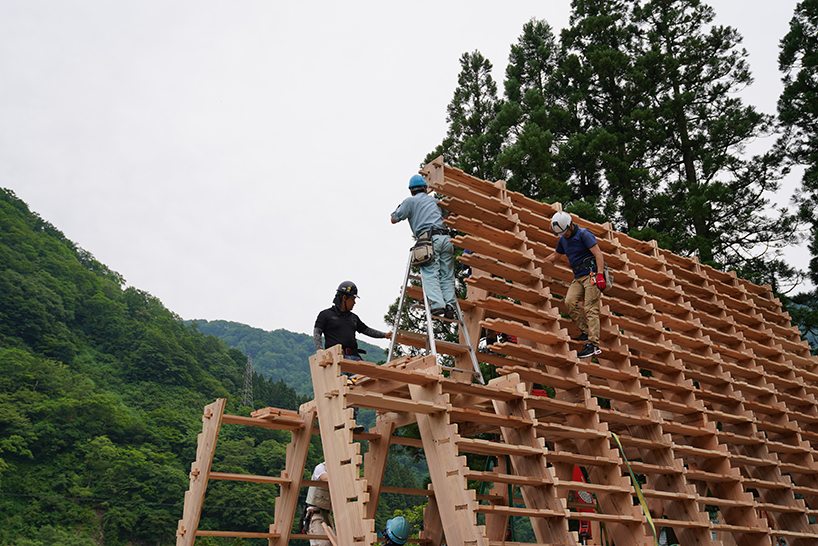 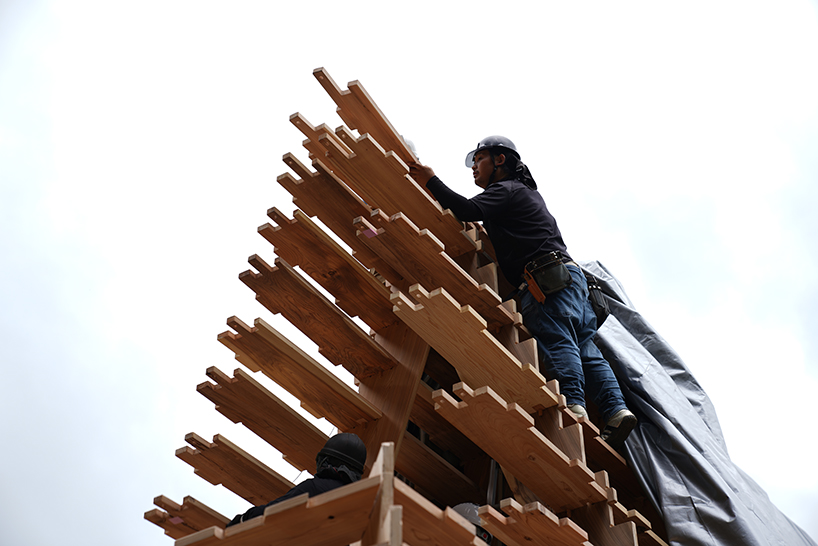 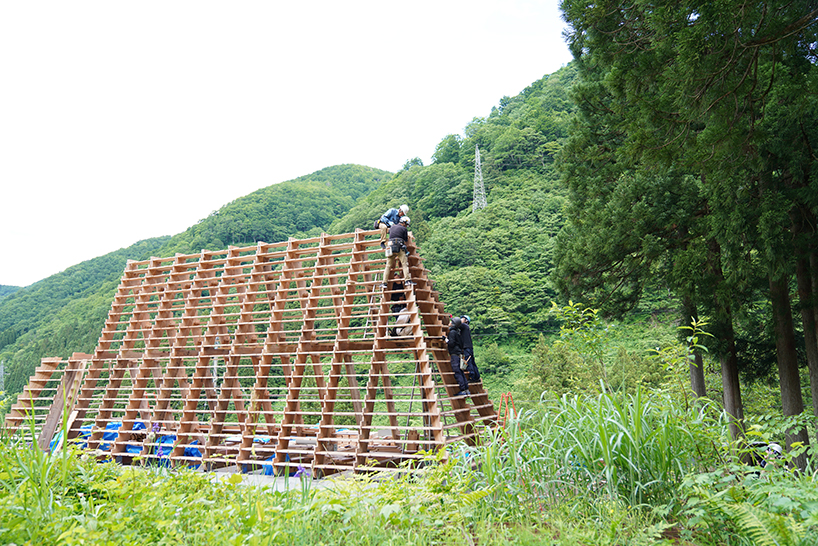 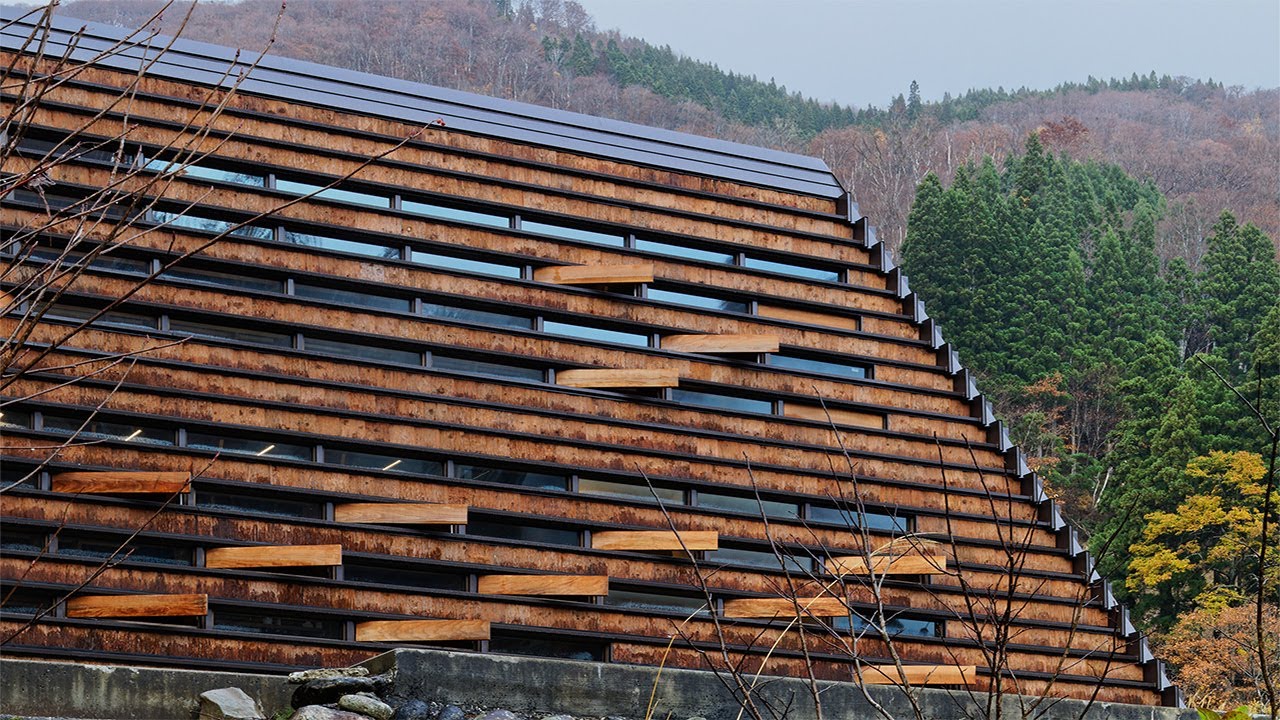 Due to a declining population in recent years, many mountainous regions are trying hard to attract residents, but due to the high psychological toll of relocating, it doesn’t always go as planned. On the other hand, the practice of remote work under the Covid-19 situation, it is no longer necessary to live only in the urban areas. In the context of these circumstances, we challenged the asymmetry between urban and rural areas by inventing a way to own a residence that lies somewhere between a residential house and an accommodation.
In particular, it is a method of ownership and management among investors who participated in crowdfunding. In addition, there is the issue of how to best utilize forest resources in mountainous areas. One reason for the decline of the forestry industry is the industrial structure that makes it difficult for local producers to retain profits, due to the fact that lumber goes through many intermediaries from the production area to the consumer’s hands. Therefore, by introducing digital fabrication technology into forested areas, we have established a production system that enables us to convert the abundantly planted large-diameter trees into furniture and architecture within the region.

We attempted to update the Gassho-zukuri (steep gable roof), the traditional construction method of the region, with the use of modern digital technology. Following the original Gassho-zukuri style, the building is placed parallel to the mountain range running north to south, with an opening towards the east that functions as natural ventilation, allowing wind and light to enter the building from a flat plane, ensuring a comfortable living environment. In addition, we developed a construction method using small lightweight parts that even a child can carry, in order to recreate the Gassho-zukuri style of architecture that was once built by the local residents. Simultaneously, we started by utilizing unused lumber in the vicinity of the location, in an attempt to construct a building on almost free land with almost free materials. In doing so, we used the structural form of Gassho-zukuri beams utilizing traditional Japanese interlocking wood joinery making the use of nails unnecessary, so that the construction can be carried out without heavy machinery or scaffolding. Ultimately, more than 1,000 structural components and more than 1,000 joints were produced by a digital fabrication machine, but because there were no errors due to the machining process, and also by working with local carpenters on the design, we succeeded in recreating the local tradition with digital technology.

Back to All Works